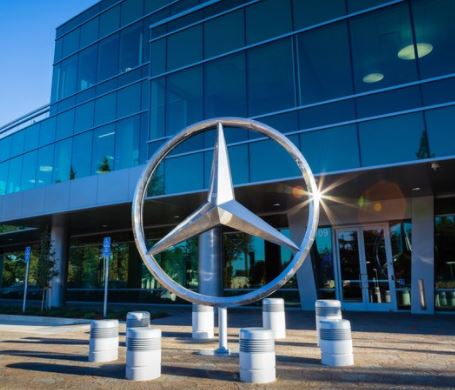 I recently came across an article in wired magazine about what is currently referred to as “Project One“.  Being in the business of exporting cars to China, I immediately start wondering if there will be an opportunity help source one of these vehicles and sell it at a premium to China.  The unfortunate reality is likely similar to the Ford GT – with less than 300 cars planned for production it will be near impossible to purchase.

If we were lucky enough to purchase one.  It would be a very interesting project to sell it internationally to the highest bidder.  With the resale value of many supercars exceeding the initial sale value, you have to wonder whether you would even sell it at all or wait for the bidding price to progressively go up as the vehicle becomes more rare.  In the case of this 1995 McLaren F1 from a rare car resale website, the price could in some cases be a large multiple with a hefty return.

The automotive manufacturers, in general, have been against exporting cars to China in the parallel market.  The main reason is, of course, to protect and maintain their country-specific sales prices.  With a suggested price of $2.8 million USD it is unlikely they would offer different pricing per country.  I would imagine a price like that is set using psychological tests of what someone would be willing to pay instead of true cost and profit analysis.

Nowadays, there seem to be enough wealthy people in the world who are crazy enough to spend that much on a car.  This will, unfortunately, leave no room for us on their list of approved purchasers.  If you happen to know one of the lucky few who get on this list, let us know if they would be interested in flipping their new toy and we would be happy to host an international auction on their behalf. 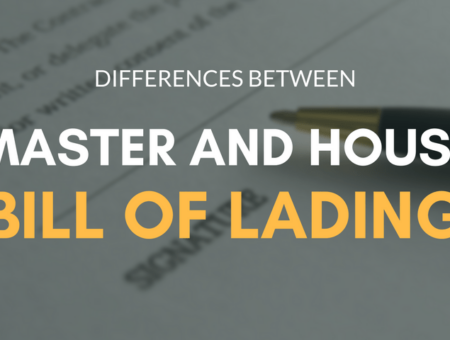 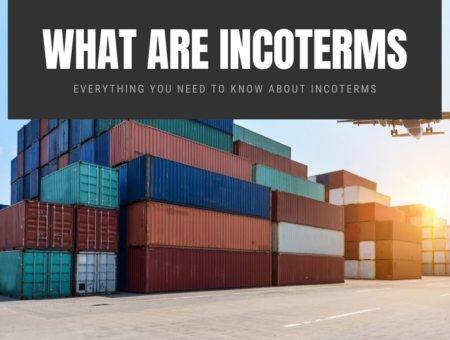 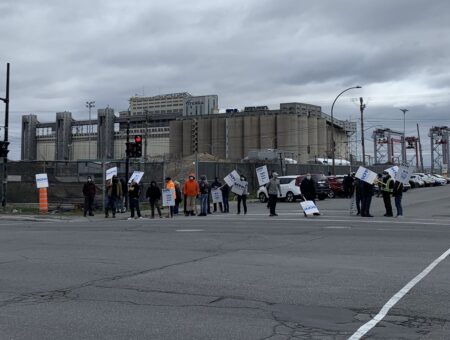 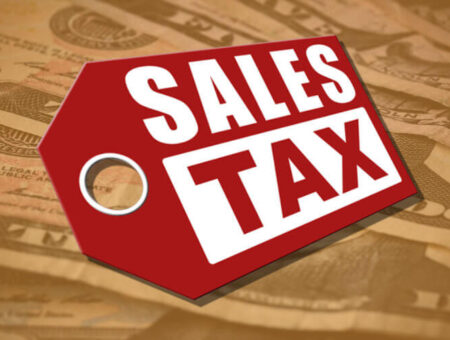 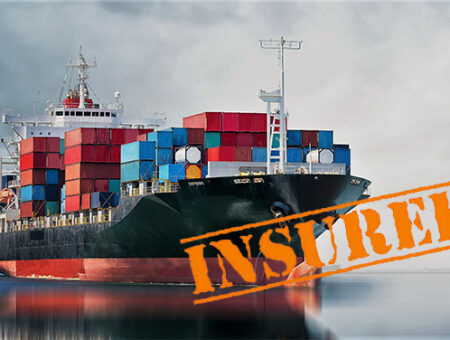 “GENERAL AVERAGE” And The Importance of Marine Insurance 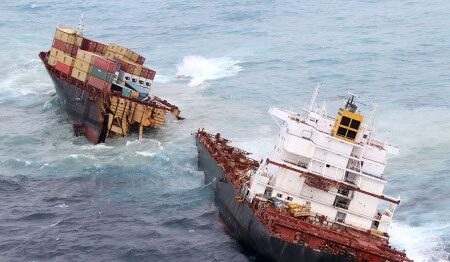 Are You Properly Covered with Vehicle Shipping Insurance? 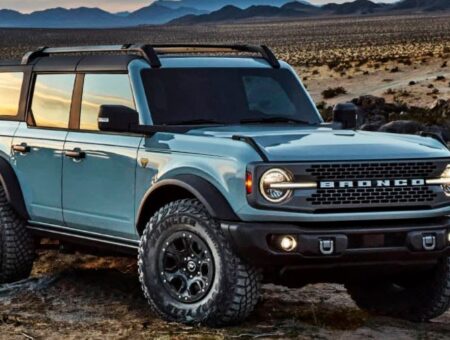 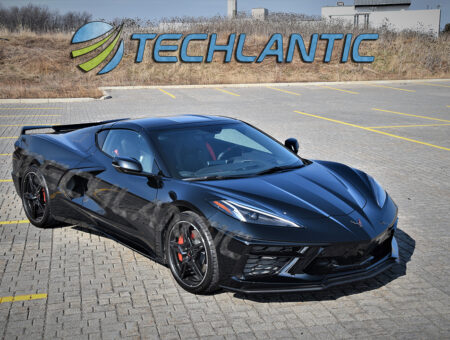